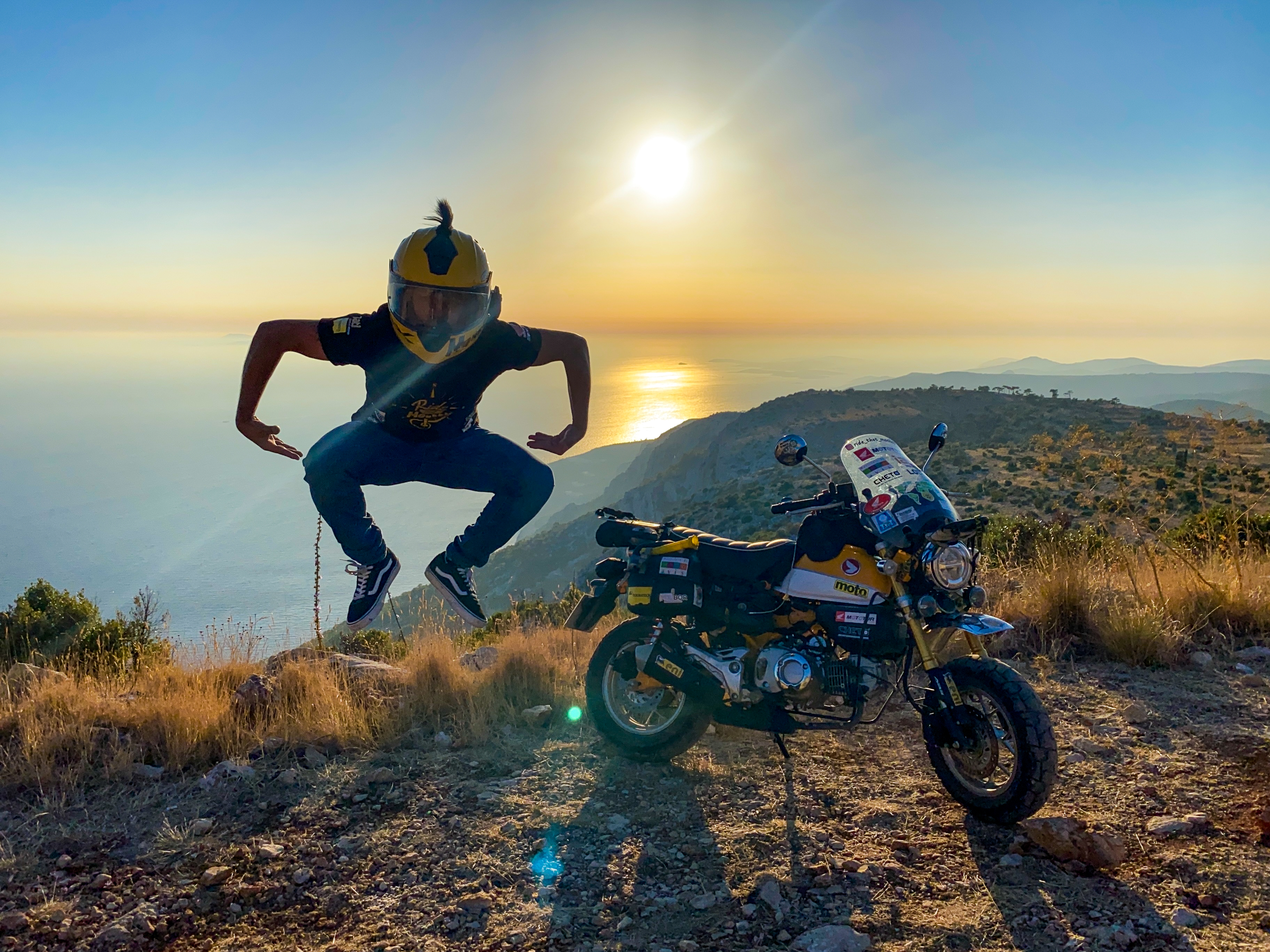 Where is the Monkey?

When I arrived in Croatia I camped in the Novigrad area already at dawn. When I woke up I realized that the view was phenomenal, and as if that wasn’t enough … it was a nudist beach! I liked the atmosphere and decided to stay two nights.

Then I went to Zadar where my friend Boris received me for a few days, while waiting for the rear brake to arrive, which the official sponsors, Honda Portugal and Mototur, sent! Thank you so much!

It was there that I heard about the accident of our friend João Luís and I went to Split, where I was only going to stay a night or two and I ended up staying 4 (2 nights Couchsurfing, 2 Hotel) to help him in whatever was necessary.

In Split, I met Ivan through Couchsurfing and I came to visit his homeland, Hvar island, where I had the pleasure of being received in his village by the spectacular family he has!

As soon as João Luís goes to Portugal (scheduled for tomorrow), I follow a trip to Bosnia as planned.